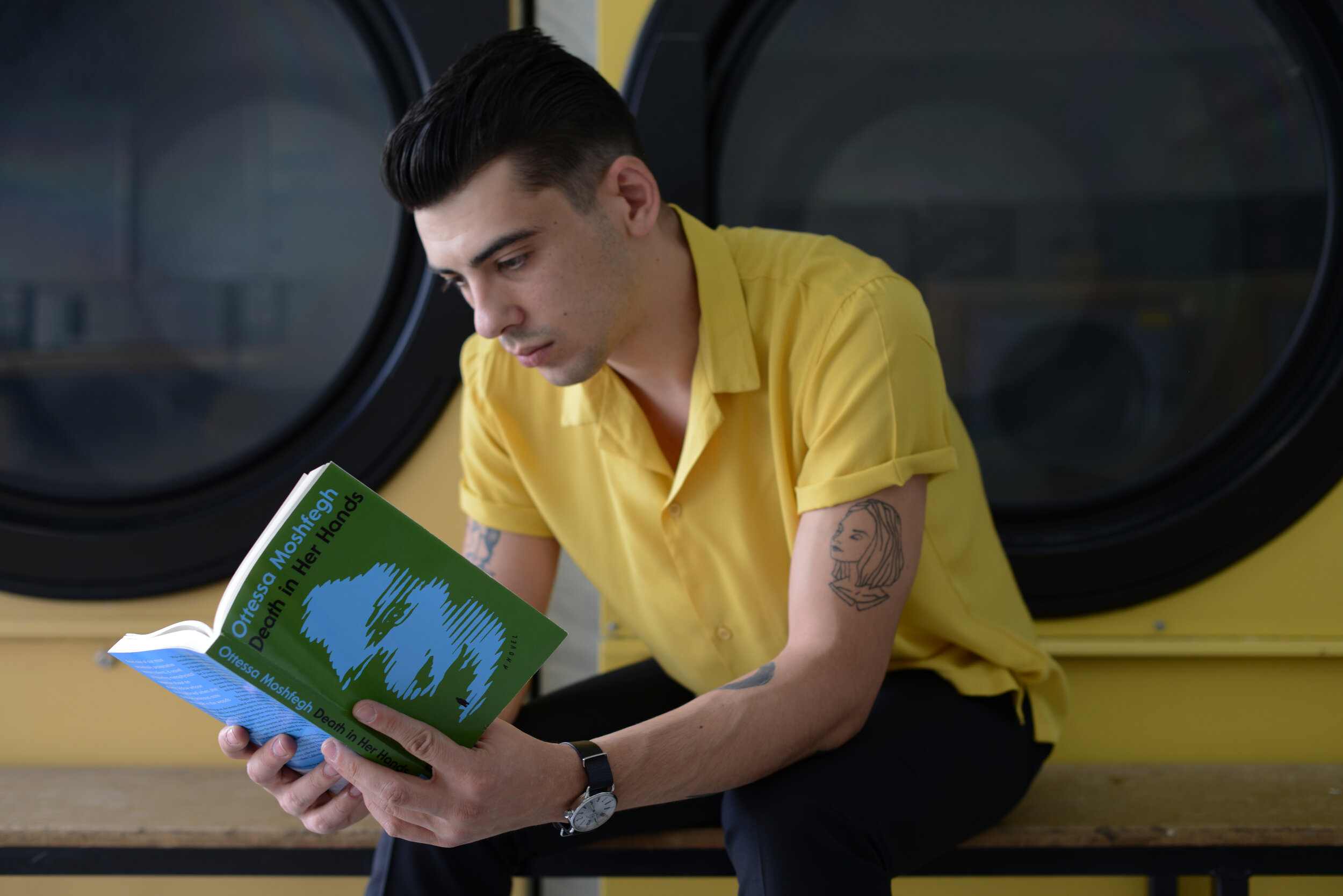 An old Eastern European woman living alone in a remote village where people don’t pay any attention to her becomes involved in a murder mystery somehow connected to William Blake’s poetry while at odds with the police, who don’t take her seriously. 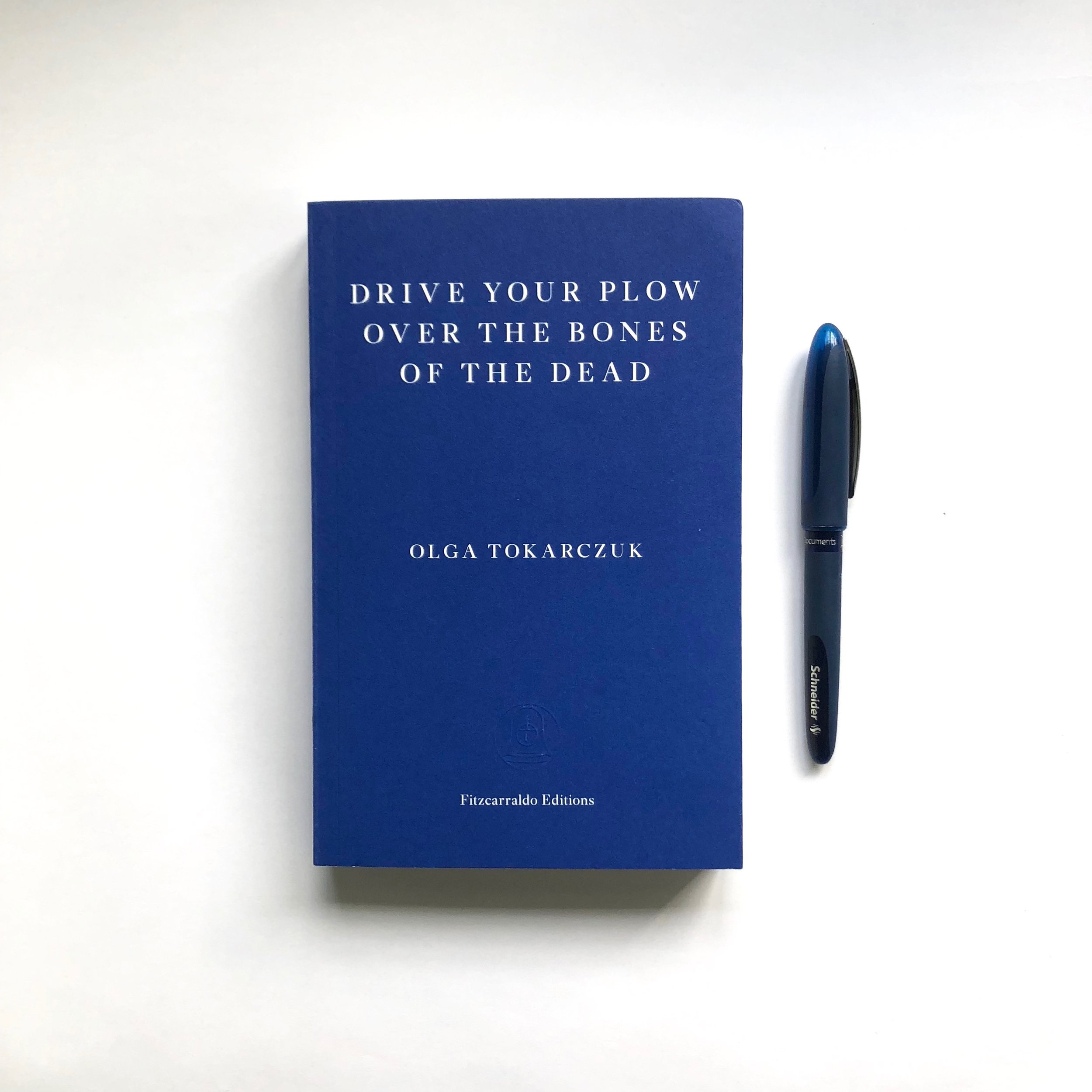 After the success of Man Booker International Prize Winner Flights, Fitzcarraldo Editions return with a new Olga Tokarczuk novel. Originally published in Poland in 2009, Drive Your Plow Over The Bones Of The Dead was translated into English by Antonia Lloyd-Jones. Far from the “constellation-novel” form of Flights that Tokarczuk opts for in many of her later works, it presents itself as a reinvention of the gothic noir and crime novel.