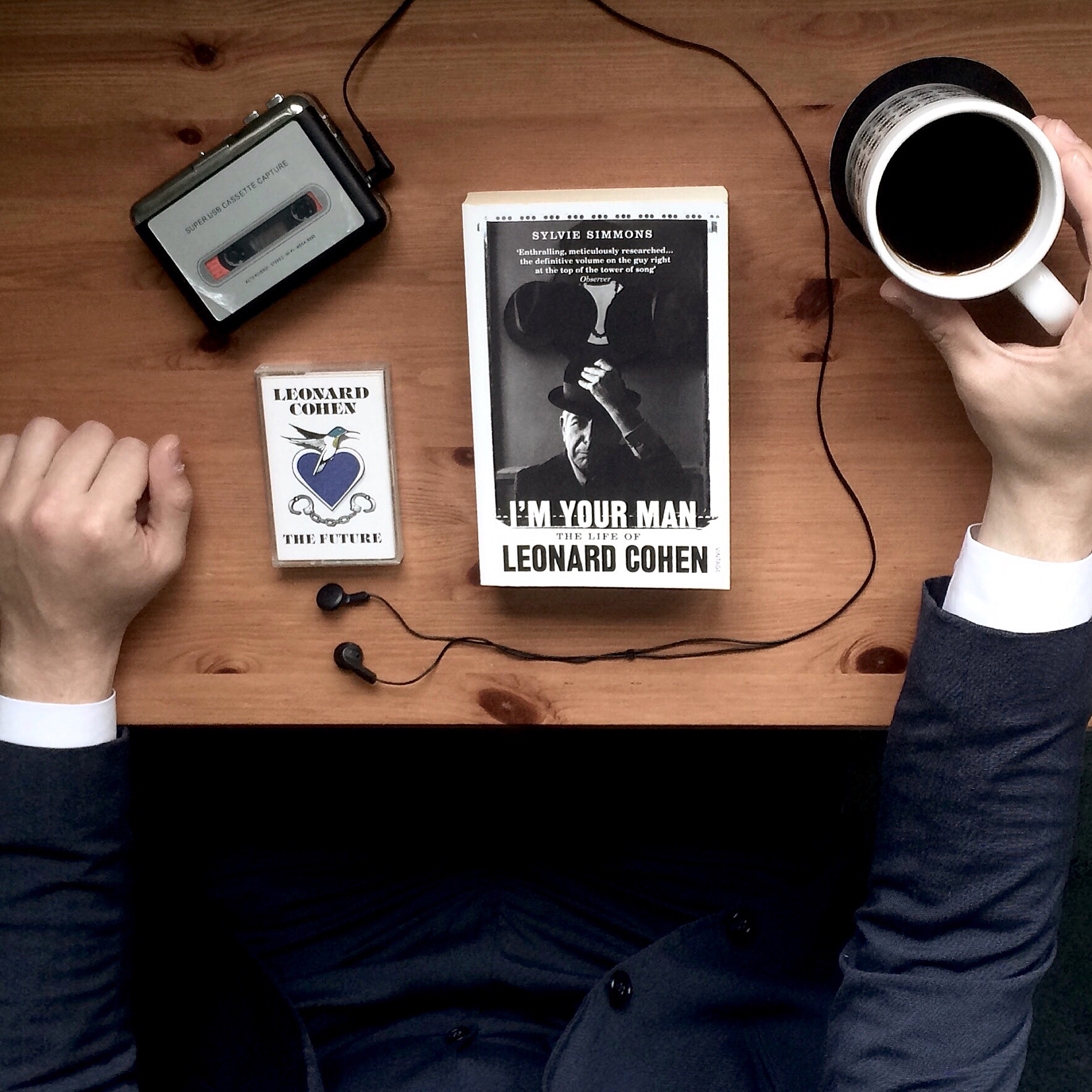 Leonard Cohen: A Life In Art

Eighty-three years to the day since he was born, and almost a year since his passing, Leonard Cohen subtly attracts a large following around his persona and, now, legacy. A new music video celebrating his life and work was just released, and a memorial concert to take place in Montreal in November was announced by his son. Here's a look at a remarkable life in art.